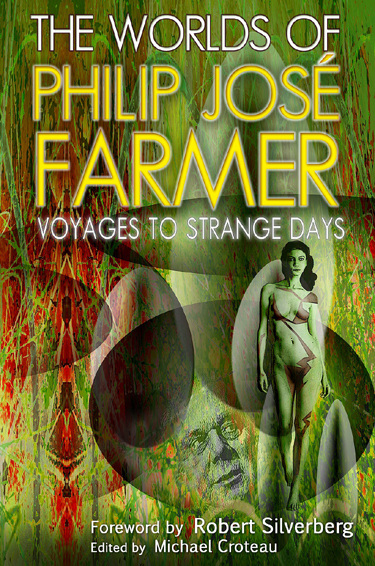 ATHENA, the Federation’s titanic supercomputer, has gone mad, and it’s up to Lieutenant Raspold—known throughout the inhabited worlds as the galactic Sherlock Holmes—to track down the saboteurs.

“The Goddess Equation” is available in the following anthology:

We use cookies to ensure that we give you the best experience on our website. If you continue to use this site we will assume that you are happy with it.Ok