Tales of the Wold Newton Universe 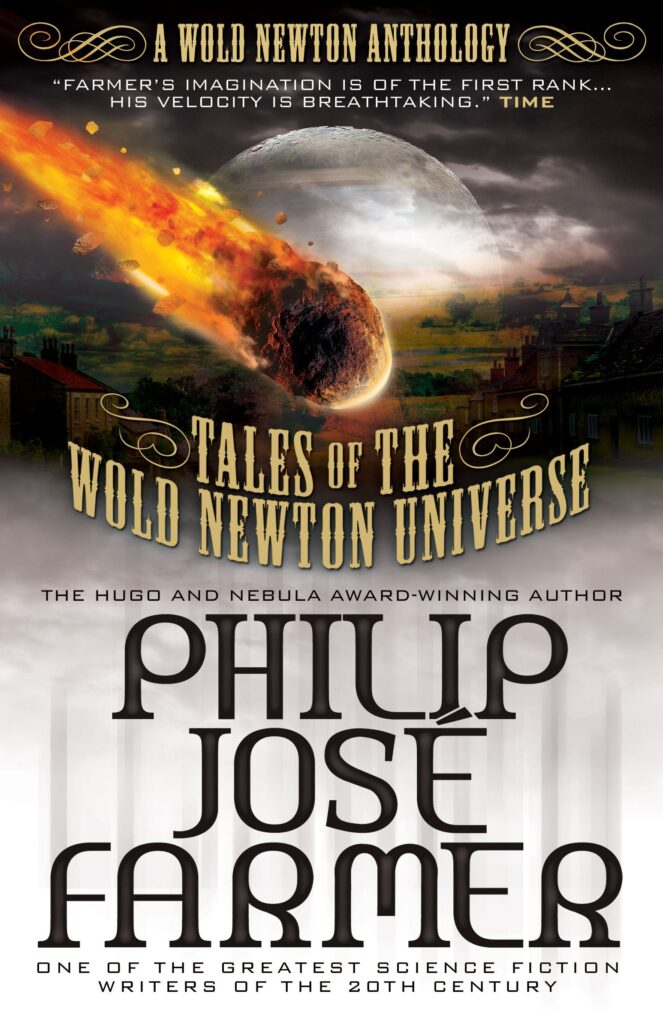 A collection of Wold Newton-inspired short stories by Farmerphiles, experts, and the Grand Master of SF himself. A real meteorite fell near Wold Newton, Yorkshire, England, on December 13, 1795, and was found to be radioactive, causing genetic mutations in the occupants of a passing coach. Many of their descendants were thus endowed with extremely high intelligence and strength, as well as an exceptional capacity and drive to perform good, or, as the case may be, evil deeds.

The Great Detective and Others

Wold Newton Origins/Secrets of the Nine