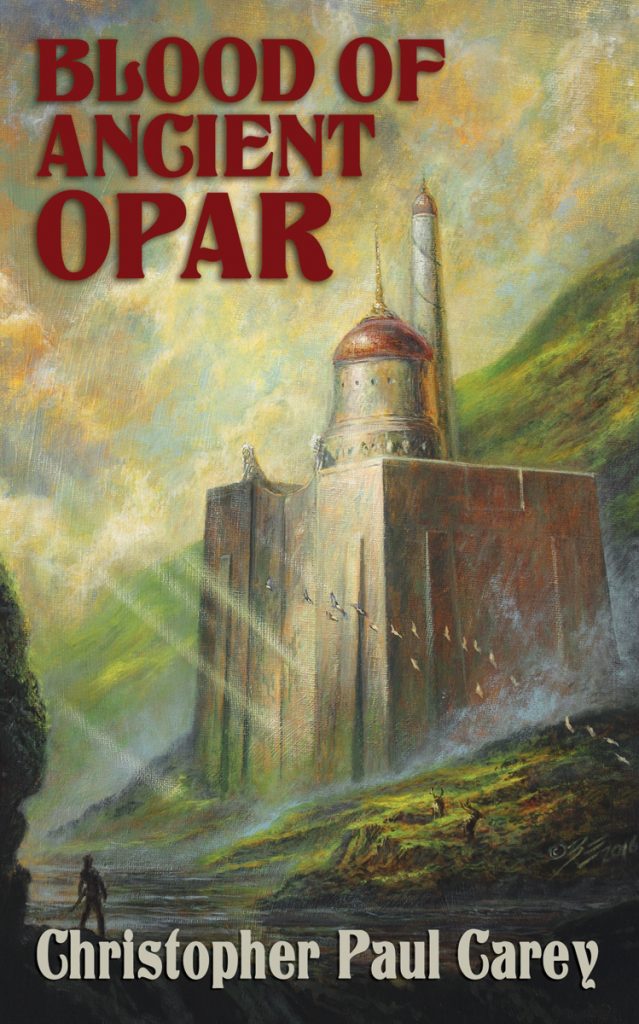 On the heels of a devastating invasion by a ruthless pirate lord’s army, the destiny of Khokarsa’s last remaining queendom hangs in the balance. Even as King Hadon leads his forces to victory against the raiders, the conniving oracle of Opar and the high priest of the Flaming God conspire to place themselves upon the ivory throne, launching a civil war that rages throughout the city. But deep beneath Opar, a secret message from Sahhindar, the god of Time, has lain buried for centuries, waiting for Hadon and his daughter La to uncover it. Soon Hadon comes to suspect that La conceals her own mysterious plans, but will they save the city of gold and jewels from utter destruction—or shatter the foundation of Time itself?.